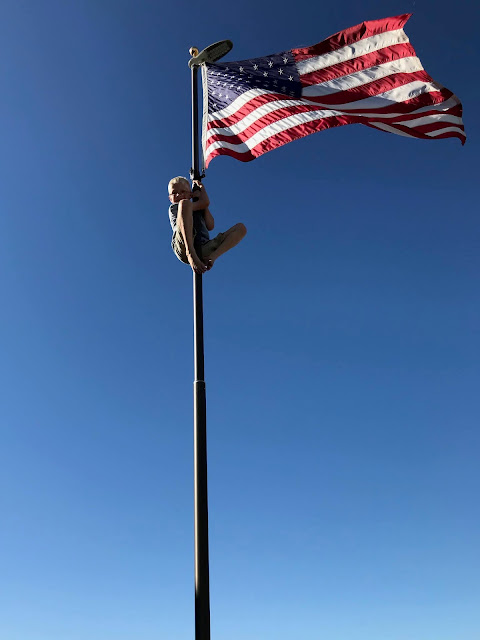 On July 30, we boarded a charter flight in Tashkent and about thirteen hours later, got off in New York.  After our flights through Korea had been cancelled two weeks earlier, we had given up hope of making it to the US for our usual summer vacation.  The following Monday Brandon heard news of a repatriation flight bringing Uzbeks back from New York.  As the airplane had to get there first, the Uzbek government was also offering seats on the outbound leg.  We quickly put ourselves on the list.  As is standard in these situations, we didn't actually get the tickets until four days before our departure, but we got them in the end. 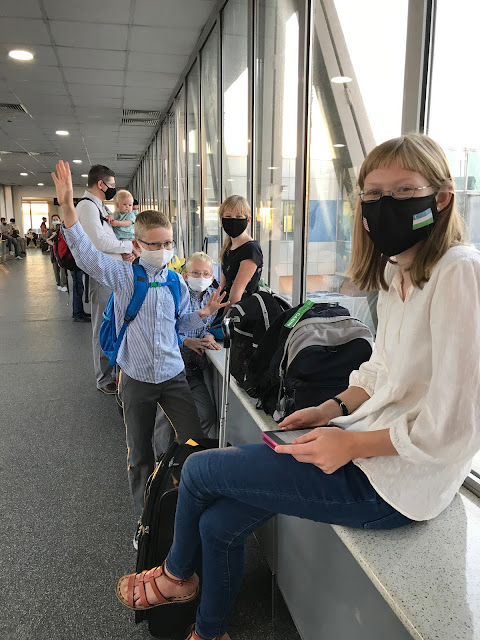 The only catch was that we had no flights back.  There were still no commercial routes available for us to return on, and by leaving we ran the risk of being stuck out until commercial air travel opened back up - which could possibly take months.  I'm a bit of a gambler, and Brandon uncharacteristically agreed that we should just go and take our chances.  So we went, not knowing when we would get back. 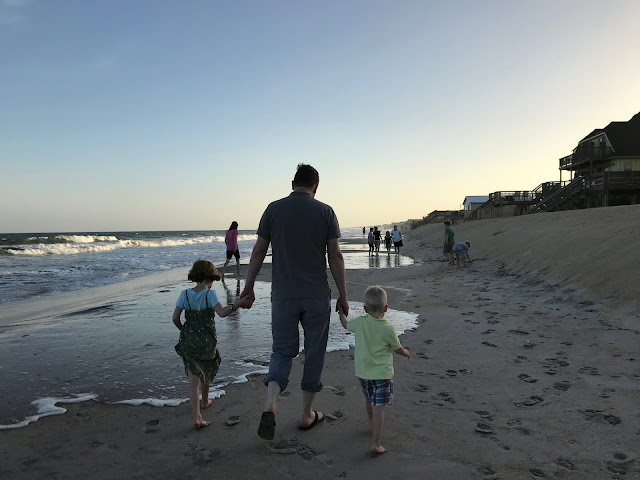 We landed in Raleigh on Thursday evening, taking thirteen hours to get more than a third of the way across the globe and nine hours to cover the last five hundred miles.  After a day to recover and fit in a few crucial doctor's appointments, we headed to the coast on Saturday for a week of the beach.  We hadn't been to my family's annual beach week since 2017, so the children were beyond excited to finally make it this year.  My extended family also showed up, with nine original siblings with spouses, twenty-nine children and spouses, and forty-nine grand children.  Despite coming from across the US (and the globe), everyone stayed healthy and had a wonderful week together, despite the category 1 hurricane that dropped in on Monday night. 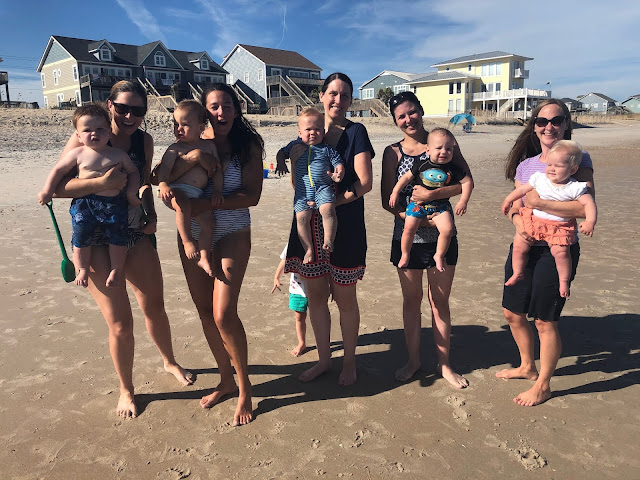 The next Saturday we drove from the beach to Raleigh where my parents dropped us off at the airport.  Everyone marveled at the luxury of taking one (only one!) flight to get to Salt Lake city where we picked up a couple of rental cars and drove up to Twin Falls, Idaho.  Brandon's brother had bravely invited both us and his parents to come for a visit, cramming twenty people into his house and camper trailer.  The children got to experience the long Idaho evenings, white water rafting, a giant slip n' slide, shooting guns, sparklers, a bonfire with s'mores, homemade ice cream, and endless cousin time.  Kathleen turned fourteen during the visit, so all the girls went out for lunch and shopping at the local mall.  Everyone got much less sleep than they were used to. 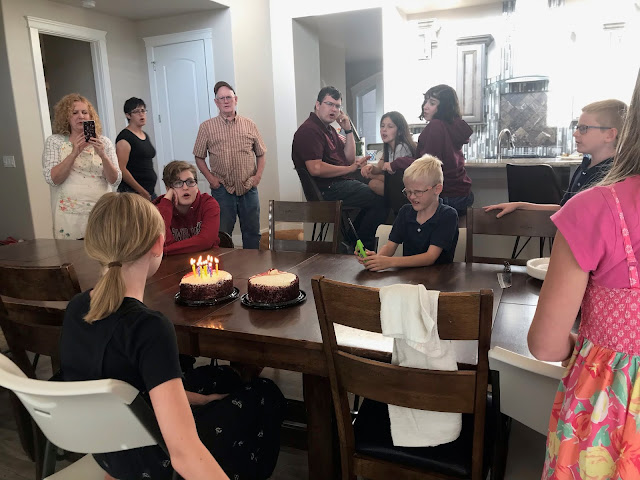 After Idaho we made our way down to Highland, Utah, where one of Brandon's sisters and three of his brothers live.  The children enjoyed getting reacquainted with more cousins and raiding a new toy room.  The adults had a great time catching up and everyone, again, stayed up much too late.  We finished our intermountain west visit with friends from the foreign service.  The children played, the adults talked, we went hiking and swimming, and everyone had a great time.
We had tickets to return to Raleigh on the 21st of August, but nothing beyond that.  Brandon and I had decided to return to the beach for another week or two - what better place to wait for a ride home than the beach?  I had started looking at places to rent when we got an email about a return flight on August 27, another repatriation flight.  We once again put our names on the list and flew back to Raleigh to wait for the tickets to come through. 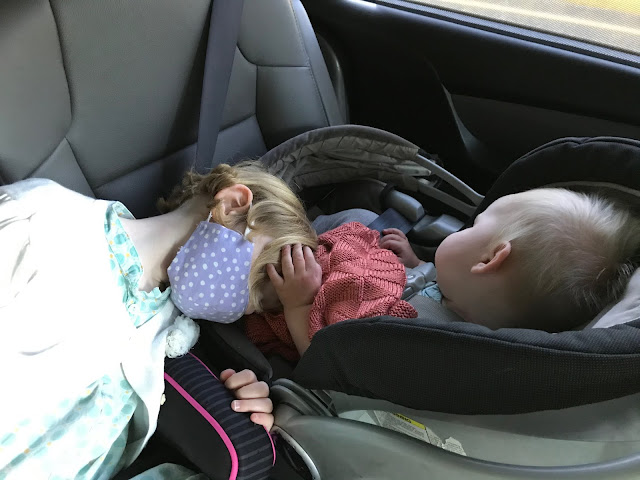 The tickets did come through, four days before our flight and on Thursday we took the long flight back to Tashkent.  Everyone is almost through with jet lag, and school begins this week.
Our yearly trips to America are always the highlight of the summer, but this trip wins the prize for being the best ever.  After months and months of isolation, spending time with friends and family was an amazing gift.  The older I grow, the more important relationships are to me.  Doing things is fun, but being with people that I love is even better.  I can't count the number of times Brandon and I would look at each other and say, "Aren't you SO glad we decided to come???"  It was a much-needed opportunity to take a break, catch up, and refill everyone's empty social reservoirs.
School starts again this week, and with it, the end of summer.  Life is still not normal here in Tashkent, and we have two weeks of total isolation before we can return to a semi-regular schedule.  But everyone has had a wonderful breather from normal, non-normal life and we can all head in to our last year in Tashkent with tanner skin, blonder hair, a serious sleep deficit, and wonderful memories.
Posted by Sherwood family at 11:05 AM No comments: